It all started in the year of 2020, mid-pandemic, when two best friends decided to come through on their long-running ideia of starting a tech company; those two friends are Jesse Gashler and Pedro Ziese.

Jesse Gashler describes himself as someone who describes himself as something of a mad scientist, who loves to learn and to pose questions. His educational background ranges from advanced math to robotics and he has been studying programming on his own for almost a decade now. Jesse used to work with electronics, which inspired him to ask himself if he could make a mouse move just by using a motion sensor. He gave it a go and it worked. At first this led him to the idea of a glove with sensors over the fingertips, but with time and dedication the concept evolved into a wristband device with the ability to detect a person's movements, reading inputs directly from muscle movement - a revolutionary concept.

Then come along, Jesse's best friend, with his won insights the products and its enormous potential. After realinzing they still needed investiment - and real - world experience, Pedro invited his friend from back in Brazil, Alexis, to come onboard as a new partner and investor.
Alexis brought along his own vision and experience to the project thus Zeit Technologies was officially born on late 2020 and the rest history (still in the making). 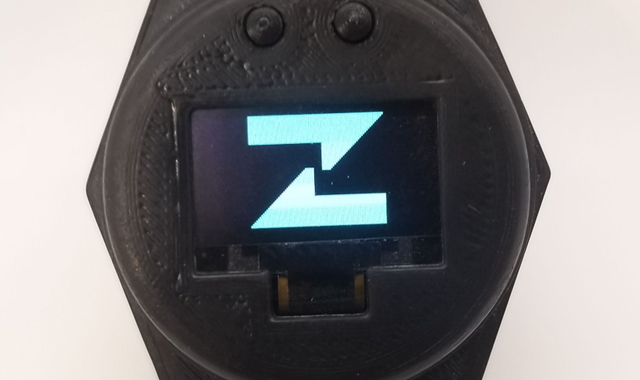 This brilliant project was shared with one of Jesse's best friends, Pedro Ziese, who is a business major at Tiffin University in Ohio. Combining Pedro's management skills with Jessie's scientific and interrogative mind, the Omniband was born.

Although the project had, from the get-go, an amazing potential, it needed funding to evolve and that was when Alexis Cavichini, who is a real estate attorney and entrepreneur, came in. Pedro and Alexis also go way back and one day, during a conversation, Alexis mentioned he was looking for a start-up to invest his money and asked if Pedro knew any. Pedro happily presented the idea for the wristband and Alexis was promptly on board, coming in not only as an investor for the prototype, but also bringing his expertise as a successful entrepreneur himself.

The three of them became partners and were able to further develop Jesse's initial idea. Now the Omniband is looking to expand, so that it can achieve its full potential. Having secured the patent for the device, Gashler, Ziese and Cavichini are now to license this product for companies interested in its virtually limitless applications, considering more resources including manufacturing capabilities and full research and developement teams, considering their own needs and applications for making life simpler and better.